Salish Seafoods purchases the clams and transports them to a sink float located in deep water off shore on Squaxin Island in Peale Passage.  This float has a submersible floor that keeps the clams in 15-18 feet of water, ensuring cooler temperatures and steady flow.  The clams are held in the sink float for a minimum of two days for purging (spitting out the sand).  From there, the clams are pulled out by rotation, hand-processed and hand-packaged. 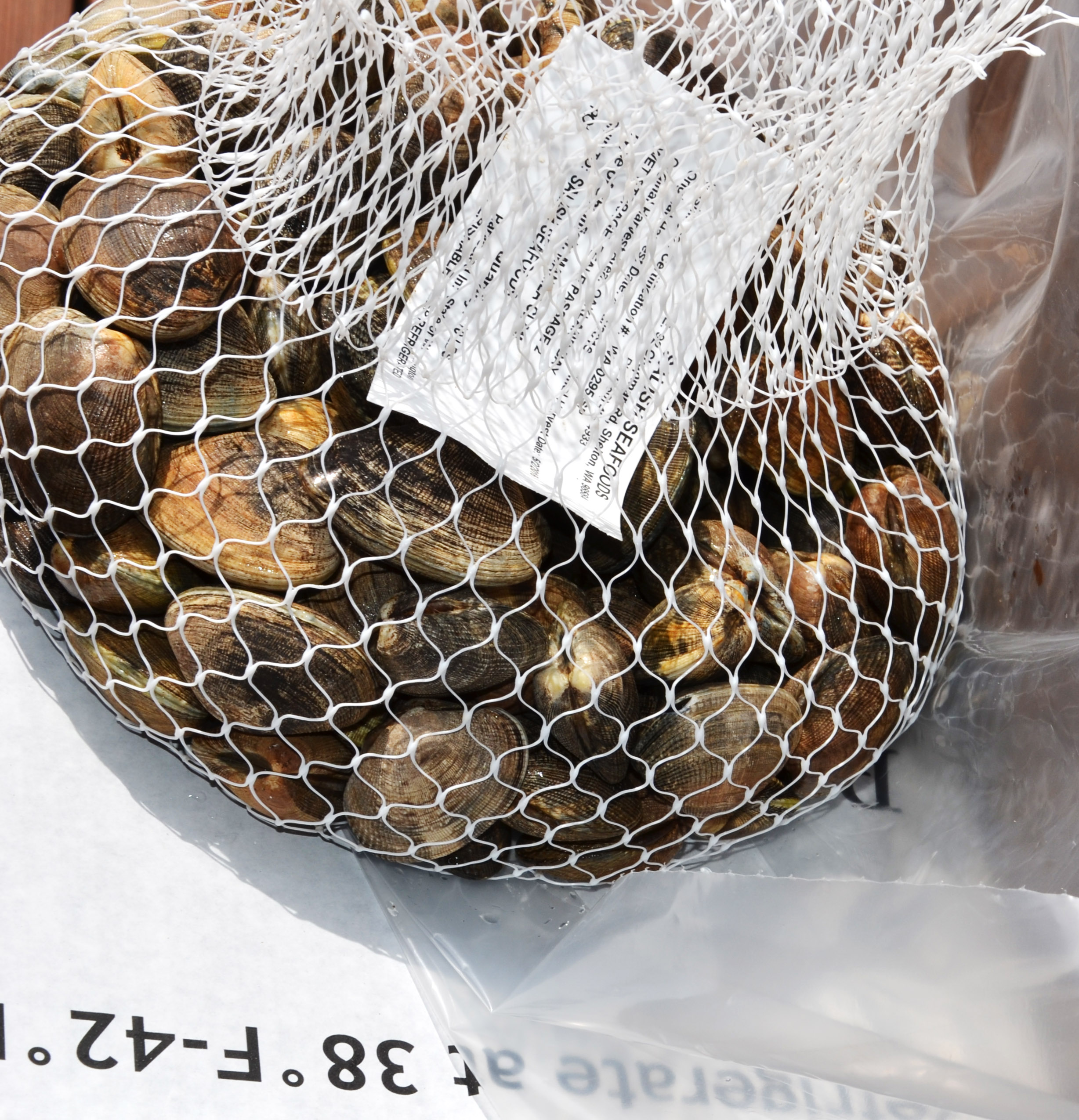